St John Ambulance WA is encouraging all involved in this weekend’s Avon Descent to be mindful of the signs and symptoms of hypothermia, with cold conditions expected early on Saturday and Sunday.

The two-day, 124km race begins in Northam, which recorded an average minimum temperature of just 3.2°C last month. The mercury in the Wheatbelt town dipped below zero on six occasions in July, and the monthly temperature was well below long-term averages. 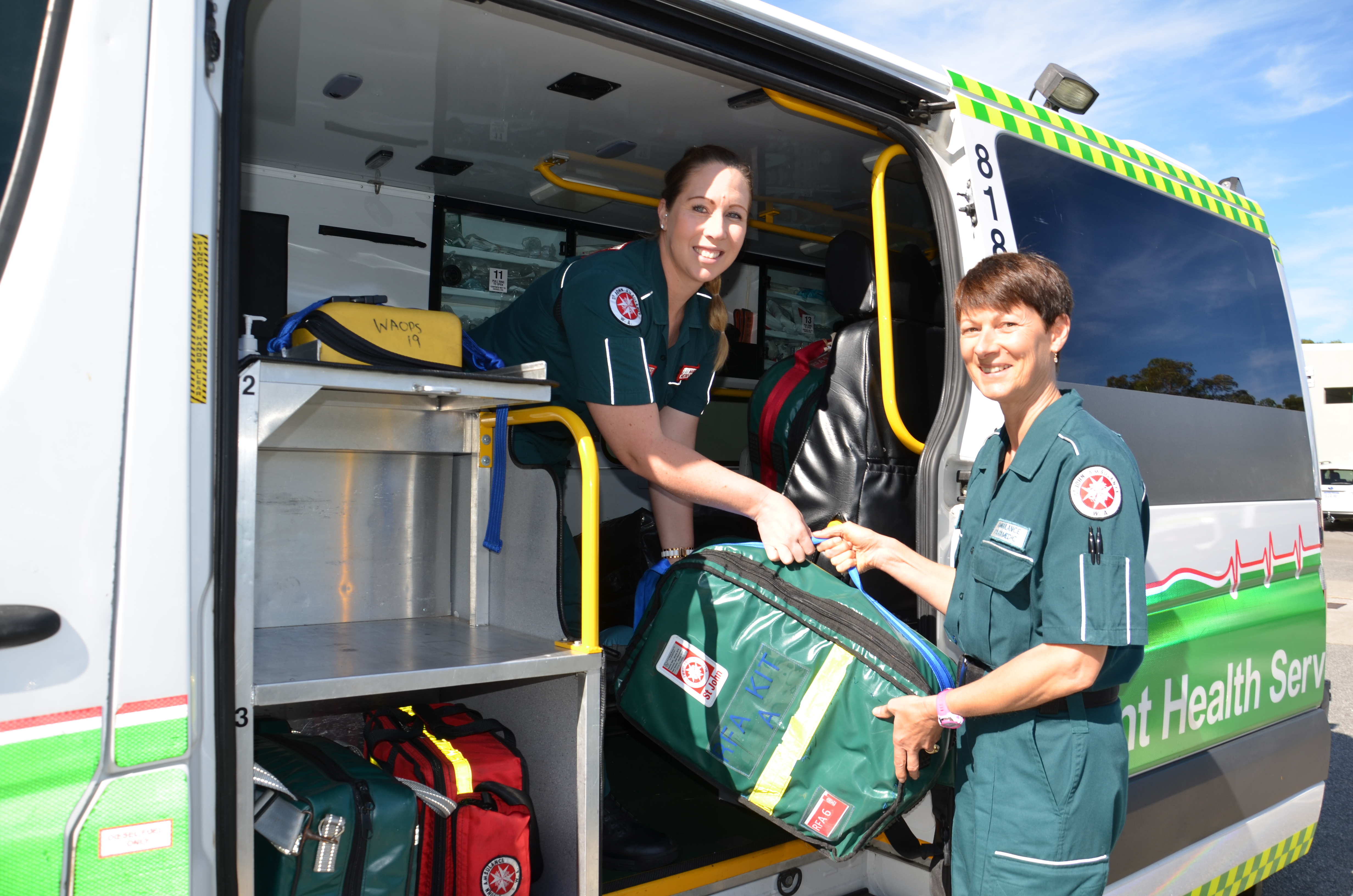 With cold weather expected over the weekend, St John has issued a timely reminder of the signs of hypothermia, which include severe shivering, slurred speech and a slowed heart rate. Hypothermia can set in when body temperature falls below 35.0°C and the body is unable to maintain normal metabolism and body functions.

“Given it has been a particularly cold winter and competitors will be exposed to water, there is a risk of hypothermia setting in if people aren’t careful,” said St John Event Health Services General Manager Phil Martin.

“After each day’s racing competitors should immediately remove all wet clothing and if they’re feeling particularly cold, wrap themselves in a warm blanket, cover their head with a beanie and have a warm drink.

“Entrants in the Avon Descent are generally quite experienced with these conditions, but it always pays to be mindful of the risk of hypothermia because in extreme cases it can be fatal.”

Mr Martin also said river conditions could be unpredictable and encouraged both competitors and spectators to be aware of the dangers.

“St John officers and other emergency services recently responded to an incident involving a four-wheel-drive that had become stranded after trying to cross the river. This goes to show the sheer power of the rapids and we would encourage people not to take unnecessary risks.”

St John will have 18 medical personnel stationed at six locations along the race route. A mobile response team will also be operating and anyone in need of medical assistance should visit a St John post. In an emergency situation, contact triple zero (000).