Rescue helicopter closes in on 3000 missions

The RAC Rescue helicopter today celebrates its 3000th mission, an achievement made possible through the efforts of St John Ambulance and the State’s fire service.

“St John is very proud to be involved with RAC Rescue which is one of the premier frontline emergency services in the State,” he said.

“For example, the helicopter was sent to rescue a woman who had hurt herself while hiking on Mt Cooke last year,” he said.

“He then then had to hike one kilometre to another location so he could be winched back up.”

RAC Rescue was established as the State's only emergency rescue helicopter service in August 2003. This vital air service transports critical care specialists to an incident and airlifts the injured to the most immediate or suitable hospital.

The helicopter service is managed by the Department of Fire and Emergency Services (DFES), partly funded by the WA State Government with RAC as the principal sponsor and CHC Helicopters providing the helicopter and flight crew. 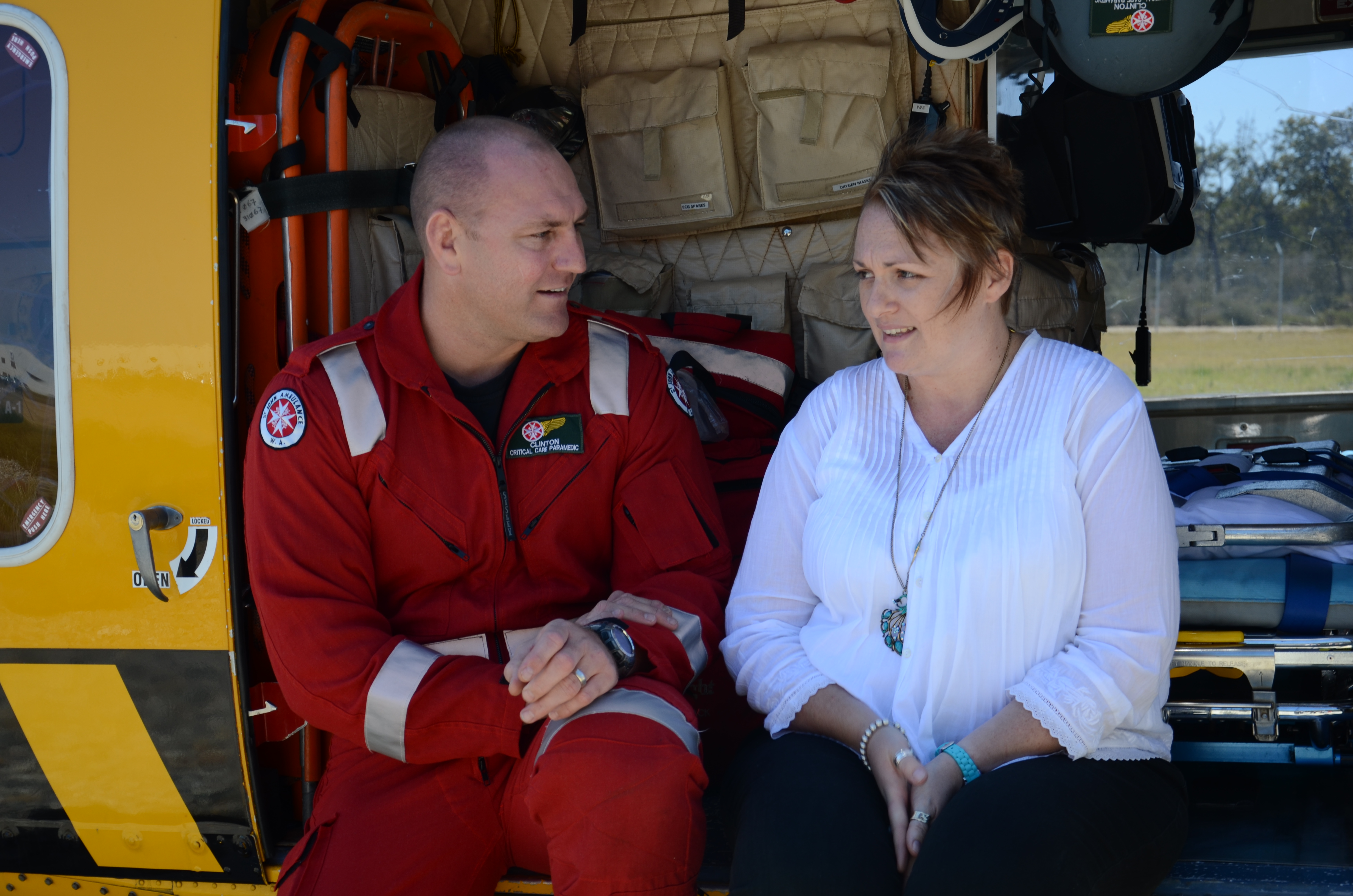